AMD finally released the official specs for the new processors. They aren’t want was originally talked about and slower.
Here are the specs to be rumored

The rumored specs are.

Here are the actual specs.

As you can see there is no 3850x in the actual specs and the 3900x isn’t listed in the rumored specs. The 3850x might be the 3900x however the core count isn’t 16 like the 3850x, it’s only 12 and the speeds are only 4.6/3.8. a lot slower but the 3900 uses less power. AMD might release more processors however I doubt that to be the case. It’s just disappointing that what the consumer wants is hardly ever done by companies. With these specs, I doubt it will be an Intel killer like some predicted.
I am on the fence now on the new computer build I am planning on getting. It was a no brainer for the new Ryzen 9 3850x but now that the chip isn’t happening it casts doubt on AMD. Don’t get me wrong that is very good specs but no clear leader over Intel. I was hoping Intel would get massive competition because of their business practices. Maybe they still will because ARM processors are in the rise.
I might still end up getting the AMD but it would be because of the core count being slightly higher and the power use is much lower. AMD is 7nm and that will help on the heat issue of the Intel chips. 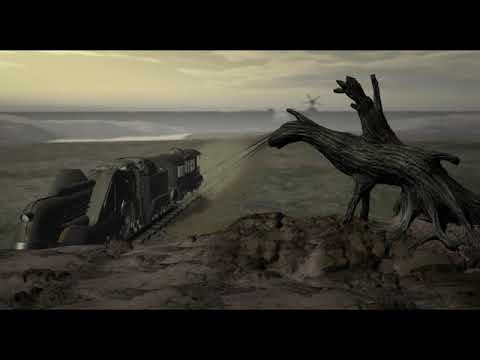 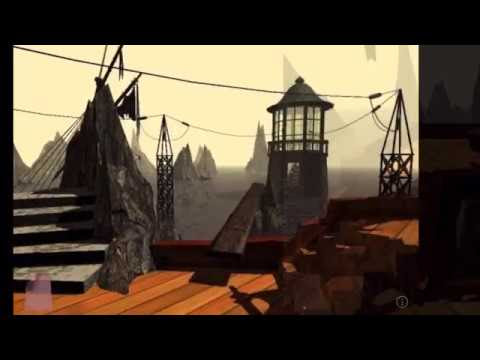